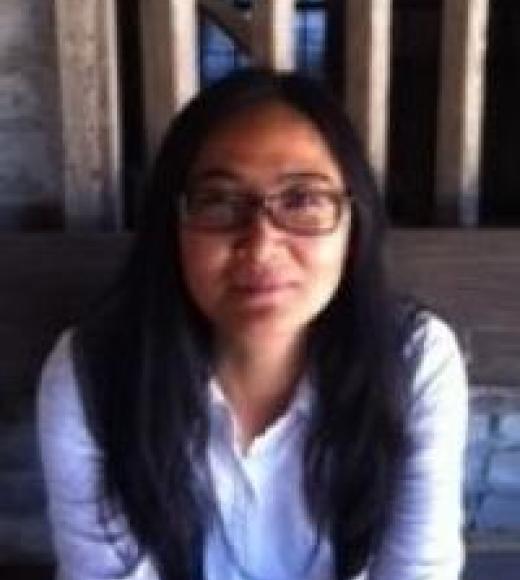 Before coming to UC Davis, Professor He held appointments at Reed College and the University of Chicago. She is the author of numerous articles and of the book Home and the World: Editing the “Glorious Ming” in Woodblock-Printed Books of the Sixteenth and Seventeenth Centuries, awarded the 2015 Joseph Levenson Book Prize, by the Association for Asian Studies.

Home and the World: Editing the “Glorious Ming” in Woodblock-Printed Books of the Sixteenth and Seventeenth Centuries. Cambridge, MA: Harvard University Asia Center. 2013.

Courses Taught at the University of Chicago and Reed College:

Dream of the Red Chamber and the Culture of Late Imperial China
Chinese Drama and Theater: 12th to 21st Century
The Story of the Western Chamber and Chinese Drama Studies
The Southern Story of the Western Chamber
Classical Chinese
The Creation and Re-creation of Yuan Drama
Books, Prints, and Texts in Late Imperial China
Foundations of Chinese Civilization
Chinese Narrative Tradition
Reading Cultures: Exchange
Directed Translation