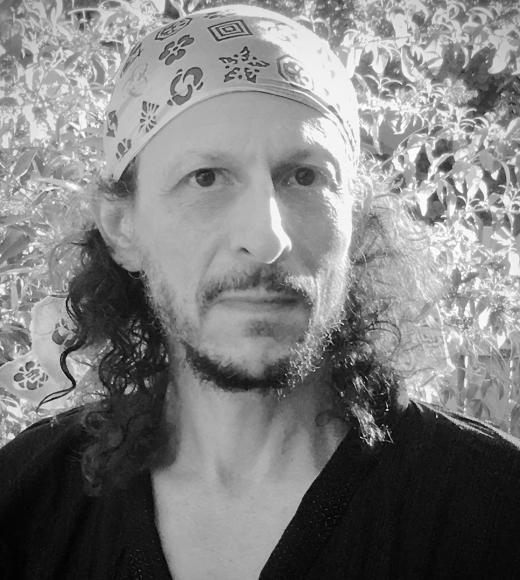 My research focuses on folklore, literature and popular culture, primarily in Japan. I am interested in how cultural phenomena and beliefs—particularly those associated with the supernatural—are articulated through textual and visual media as well as performance, ritual and everyday contexts.

I have written a lot about supernatural creatures and strange phenomena. My first book, Pandemonium and Parade: Japanese Monsters and the Culture of Yôkai (2009), is a cultural history that traces how notions of the mysterious have been understood within both academic discourses and popular practices from the seventeenth century through the present. I particularly explore how aspects of everyday life we often take for granted—games, rumors, popular beliefs—reflect broader cultural and historical changes.

My second book, The Book of Yôkai: Mysterious Creatures of Japanese Folklore (2015), also focuses on monsters and supernatural beings in Japan, exploring their roots, interpreting their meanings, and introducing many of the people who have studied, catalogued, and sought to define them. Through this interest in popular conceptions of monstrosity and the supernatural, I have also become interested in the concept of the “folkloresque,” how folklore is “used” within artistic, literary, filmic, and popular cultural contexts.

For over two decades now I have also engaged on a long-term ethnographic study of ritual, festival, and tourism in Japan. For this project, I have done extensive fieldwork on the Toshidon ritual on the island of Shimo-Koshikijima in Kagoshima Prefecture and the Namahage festival in Akita Prefecture. I also consider the work of Yanagita Kunio, Orikuchi Shinobu, Komatsu Kazuhiko and other folklorists. This research on festival/ritual has led me to think more deeply about tourism, intangible cultural heritage (ICH), and UNESCO. It also gave me a chance to help out on a Japanese fishing boat for several months, during which time I ate sashimi for breakfast every day.

We Are All Survivors: Verbal, Ritual, and Material Ways of Narrating Disaster and Recovery. Bloomington: Indiana University Press, 2022. Co-edited with Carl Lindahl and Kate Horigan Parker. 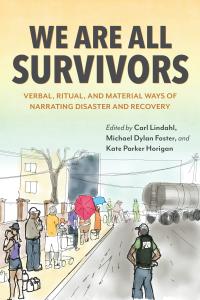 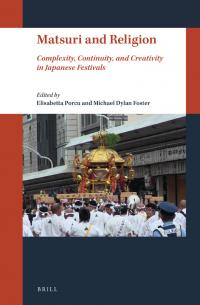 We are all Survivors: Verbal, Ritual and Material Ways of Narrating Disaster and Recovery; Special Issue of Fabula: Journal of Folktale Studies 58, issues 1-2, 2017. Co-Edited with Carl Lindahl.

“The Intangible Lightness of Heritage.” In We are all Survivors: Verbal, Ritual and Material Ways of Narrating Disaster and Recovery. Edited by Carl Lindahl, Michael Dylan Foster and Kate Parker Horigan, 113-131. Indiana University press, 2022. [Revised and expanded version of 2017 article below]

“The Challenge of the Folkloresque.” In The Folkloresque: Reframing Folklore in a Popular Culture World. Eds. Michael Dylan Foster and Jeffrey A. Tolbert, pp. 3-22. Logan: Utah State University Press, 2016.

“The Folkloresque Circle: Toward a Theory of Fuzzy Allusion.” In The Folkloresque: Reframing Folklore in a Popular Culture World. Eds. Michael Dylan Foster and Jeffrey A. Tolbert, pp. 41-63. Logan: Utah State University Press, 2016.

“Shimo-Koshikijima ni okeru ningenkai to ikai no tsunagari [Links between the human world and the otherworld on the island of Shimo-Koshikijima]." Hito to shizen [People and nature] no. 8 (2014): 30-31.

“Photoshop Folklore and the ‘Tourist Guy’: Thoughts on the Diamond Format and the Possibilities of Mixed-Media Presentations.” New Directions in Folklore 10, no 1 (2012): 85-91 (with link to online screencast).

“The Question of the Slit-Mouthed Woman: Contemporary Legend, the Beauty Industry, and Women’s Weekly Magazines in Japan.” Signs: Journal of Women in Culture and Society, vol. 32, no. 3 (Spring 2007): 699-726.

“Walking in the City with Natsume Sôseki: The Metaphorical Landscape in ‘Koto no sorane.’” Landscapes Imagined and Remembered. Proceedings of the Association for Japanese Literary Studies, vol. 6 (Summer 2005): 137-146.

I am working on an ongoing ethnographic project concerning masked rituals and festivals featuring demon-deity figures often called “raihôshin.” I have begun turning this fieldwork, and many many hours of interviews, into a monograph tentatively titled Visiting Strangers: Tourists, Ethnographers, and Gods.

In addition, I have several smaller projects, including one that explores hypnotism, clairvoyance, and spirit photography in early twentieth-century Japan.