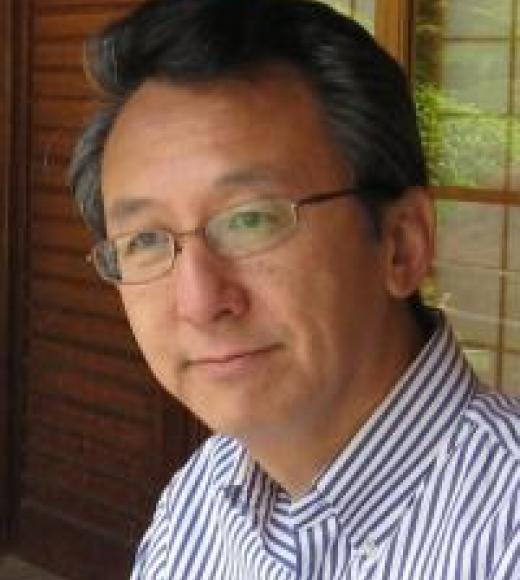 I am taking my earlier work on the interplay between Meiji social realism and turn-of-the-century political imagination into the Taishō and early Shōwa decades.  My current interest lies in the post-Meiji debates on the subject of seiji to bungaku, an euphemism in Japanese critical vocabulary that underscores the changing definition of the role of imagination and of the modern artist in a radically shifting social and political landscape.  The study of this enduring dialectic between art and politics, one of the most captivating and important themes in modern Japanese literary and cultural debates, has taken me through a rather convoluted journey to the life and works of Kamei Katsuichirō and thence of Yamamoto Satsuo.  One other area that I have been examining is the postwar activities of the Kindai Bungaku coterie and its contenders represented by the Shin Nihon Bungakukai, involving men such as Hirano Ken, Katō Shūichi, Honda Shūgo, Odagiri Hideo, and Nakano Shigeharu.

After encounters with Yamaguchi Yoshiko and Yamamoto Satsuo, another area that continues to interest me is modern and contemporary Japanese film in general and its relationship with contemporary politics in particular.  I have long been intrigued by the lives and careers of the film critic Iwasaki Akira and the filmmaker and film importer Kawakita Nagamasa and am learning as much as I can on the subject.

A note on my teaching while on administrative leave from Davis.  As Director of the UC-System’s Education Abroad Program in China (2012-15), I found myself fortunate to be able to teach a course called “Cultural and Political Imagination in Modern Japan” at Shanghai’s Fudan University, with not only EAP students from the various UC campuses but also those from China, Japan, France, England and other countries.  One new course I have proposed for UCEAP is called “East Asian Interactions in the Modern Age: Culture, Politics, Literature, and Film” with thematic coverages on modern China and Japan and one which I very much look forward to teaching in the future.

Currently in 2017, I am doing research, writing, and teaching at Meiji Gakuin University in Yokohama, Japan, as UC’s Faculty Director from April to December.  Besides a number of ongoing research projects that I wish to work on more fully, I will be teaching separate courses on modern Japanese cultural modernity since Meiji, as well as integrative seminars for UC, Japanese, and other foreign students.  As Faculty Director, I also continue my engagement with EAP matters pertinent to our students as well as their counterparts from our UCEAP’s partner institutions.