On May 17, 2018, the 17th annual Student Day was held at Walter A. Buehler Alumni Center at UC Davis. Student Day, or “Gakusei no hi” in Japanese, is hosted by the UC Davis Japanese Program and a student organization called the Japanese Language and Culture Connection (JLCC). Students and staff gathered to celebrate the Japanese culture through skits and performances.  Student Day was a huge success because of the effort made by staff and volunteers. 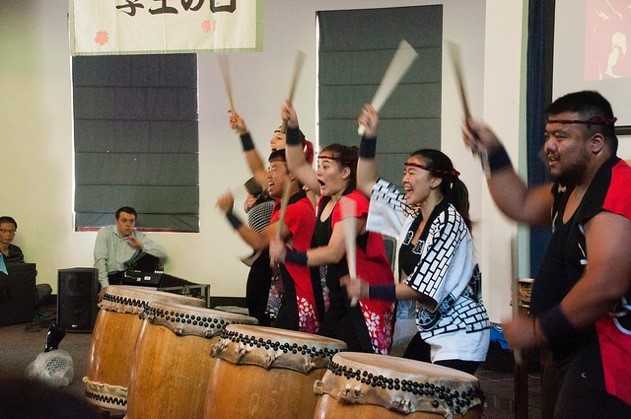 After the Taiko Performance, Dr. Beverly Bossler, the Department Chair of East Asian Languages and Cultures, started the event with a warm welcome speech. 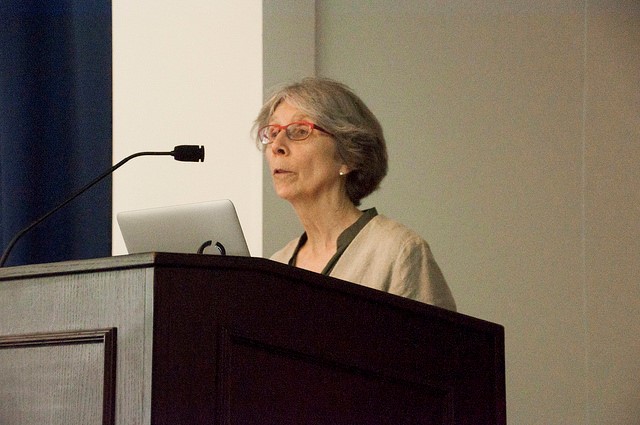 Next, Dr. Fadi Fattallah, the Associate Vice Provost of Global Education and Services, gave us a great speech concerning the goals of Global Affairs to provide support for events such like this. 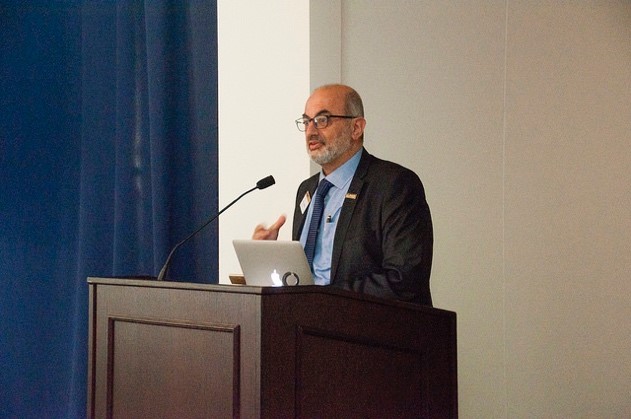 Following the speech by Dr. Fadi Fattallah, JPN 3 sections performed their skits. All the students were well prepared and the skits were enjoyable to watch. 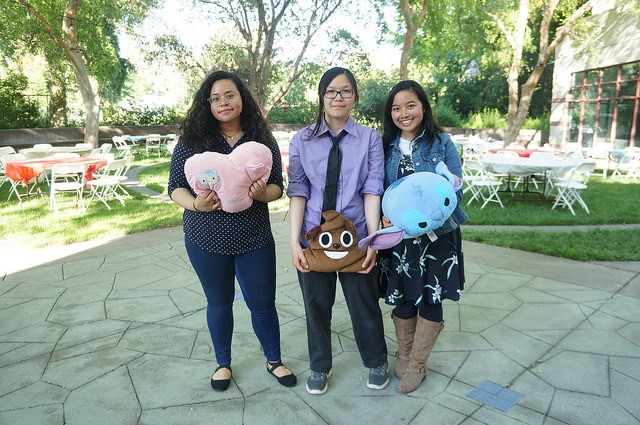 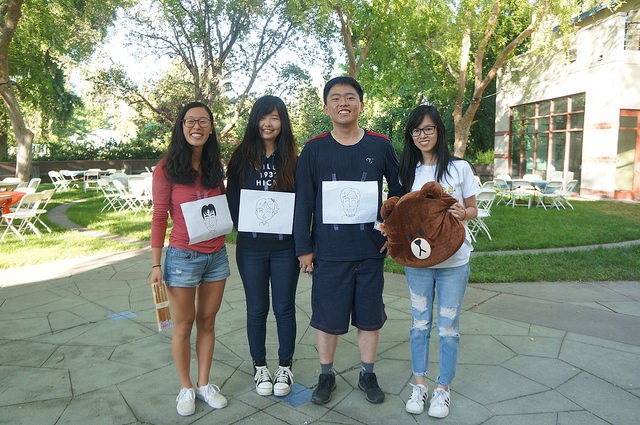 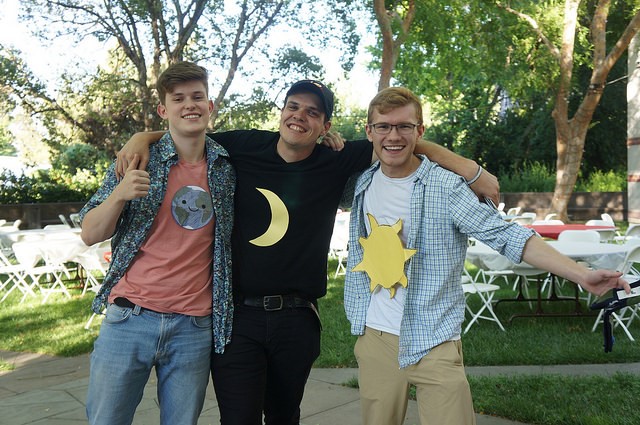 Next, the Japanese Language Lecturers performed a dance called the “Algorithm Exercise” as a short break. 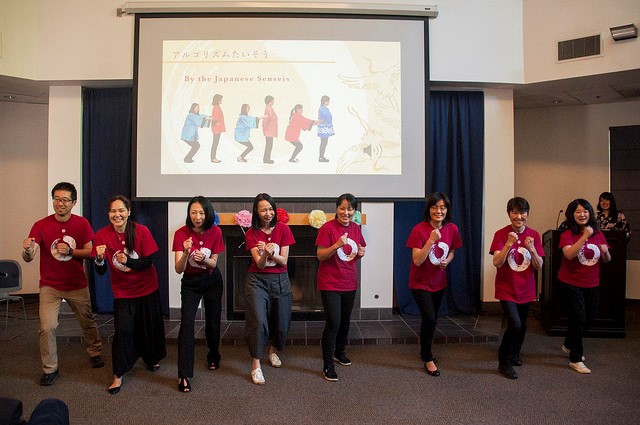 Afterwards, JPN 6 students presented their skits and JPN 113 students performed a combination of skits and songs. Through skit performances staged by different levels of JPN classes, we could see that more content and complex sentences were integrated to meet their standards in class. 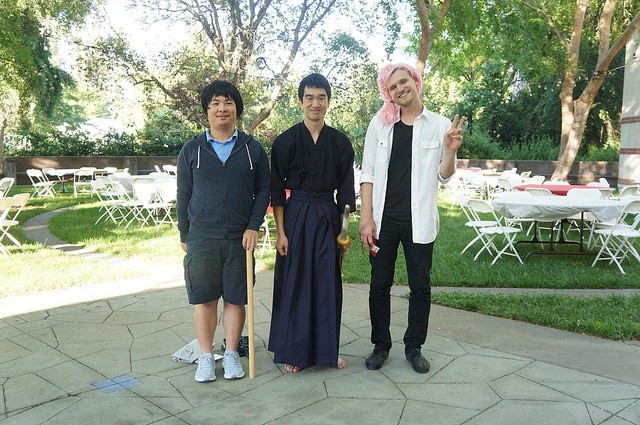 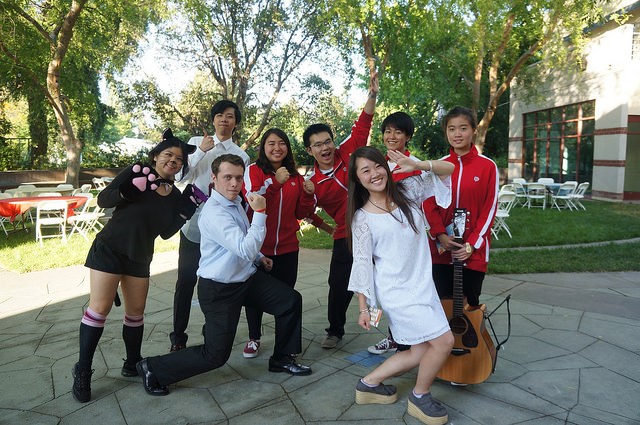 Preceding the selection of winning skits and performances, JLCC hosted a “Sumo skit,” a Japanese wrestling skit, which introduced the wrestling’s deep history and the meaning of each action taken by the wrestlers in the ring. They also demonstrated the actual wrestling as a match. 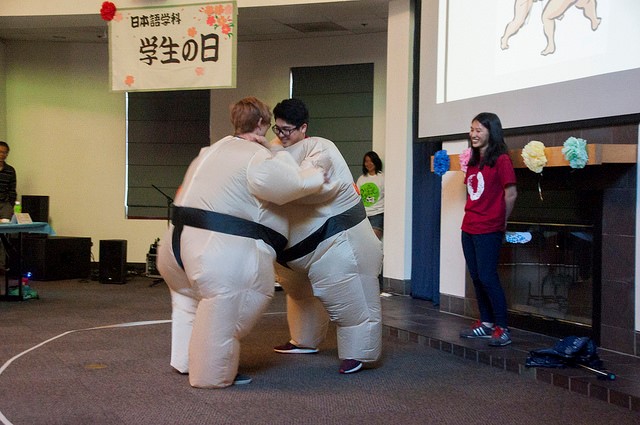 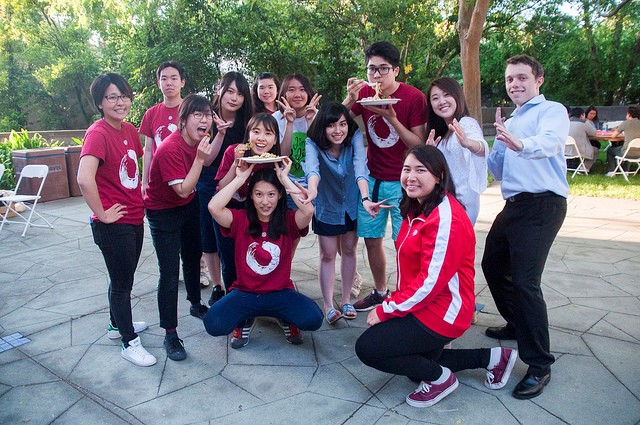 We would also like to thank our generous sponsors:

Finally, we would like to acknowledge and thank our judges for donating their time: 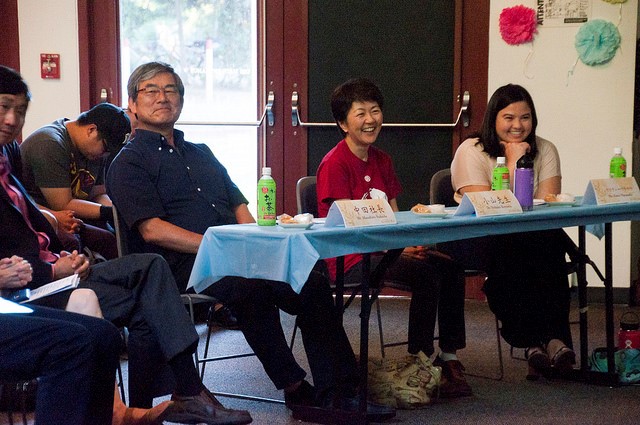