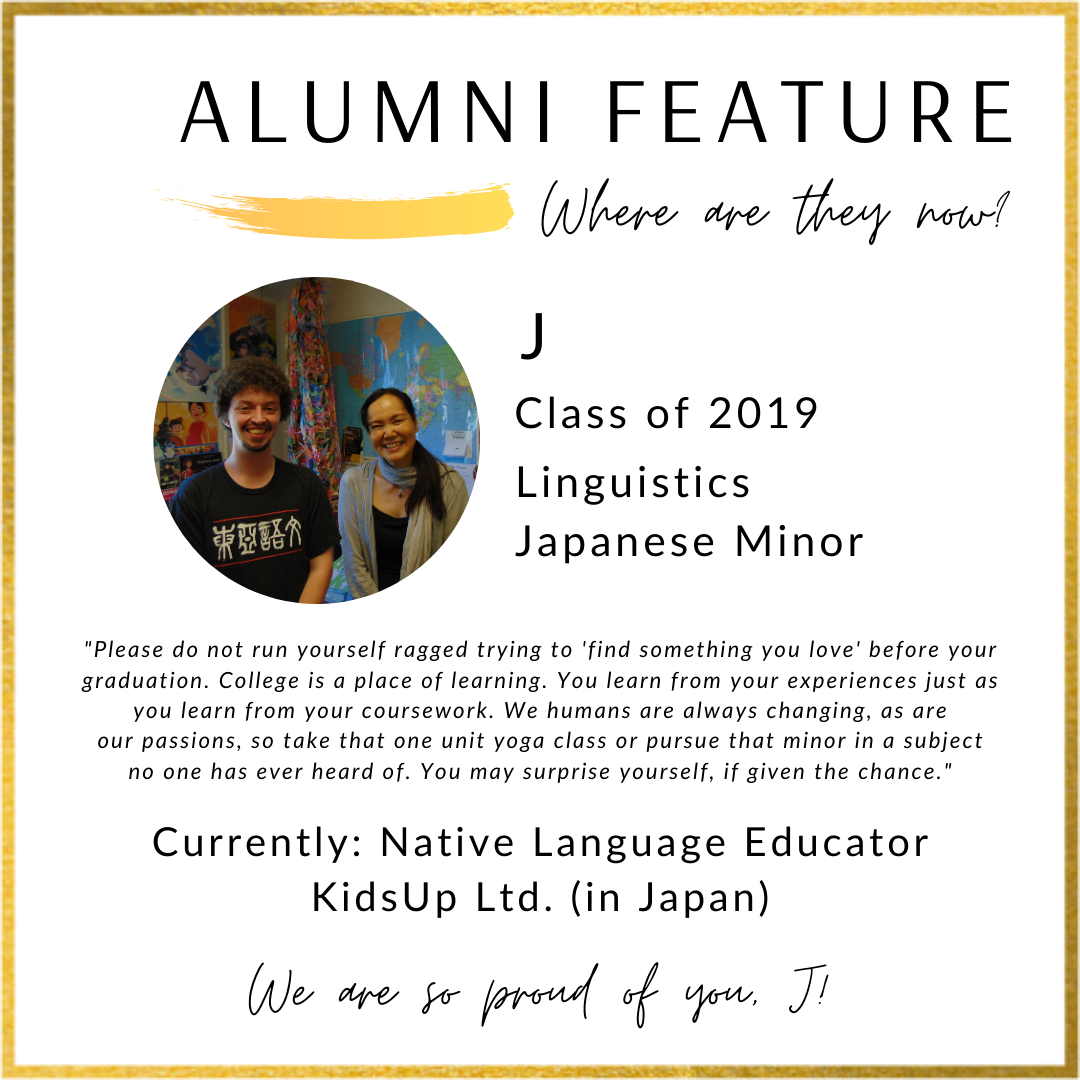 The way I learned about the existence of my current job was through my good friend (and bandmate) who also worked for the company and lives here in Japan. He told his school manager about me and my interest in moving to Japan for the long-term. That information eventually made it to the company recruiter who contacted me and began making preparations to have a Skype interview. I suppose I did pretty well as I received a second interview and then permission to book my plane ticket and make progress on obtaining my CoE (Certificate of Eligibility) from the Japanese government. The company does not have much presence outside of Japan, so had it not been for my friend, I would not have found this job!