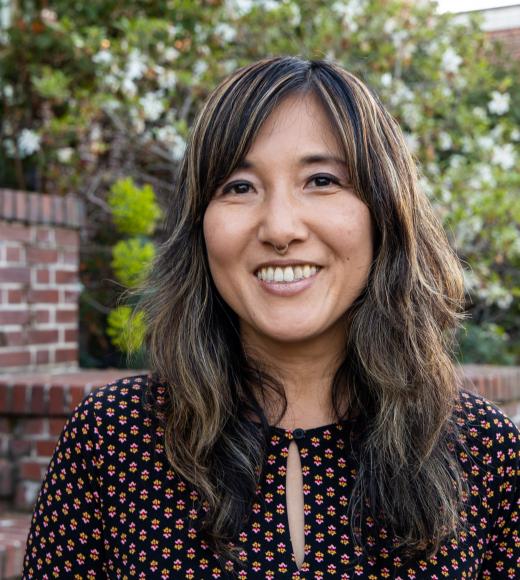 I began my journey in academia as Associate Professor of Japanese at Wesleyan University in 2007, where I taught modern Japanese literature and culture courses for almost a decade. During my time at Wesleyan, I published my first book, Monstrous Bodies: The Rise of the Uncanny in Modern Japan (Harvard University Press, 2015), which examined the rise of newly imagined monsters—doppelgangers, robots, evil twins, and hybrid bodies—in Japanese fiction and scientific writings from the 1880s through the 1930s. I use the term “monsters” to connote bodies that provoke a specific kind of fear arising from the confusion of the binary of the “normal” and the “abnormal,” a binary that sciences like eugenics and psychology created in the modern era.

My current project Maid Manifesto: Affective Labor and Female Domestic Laborers in Modern Japan was born from the last chapter of my first book, which was on female robots. If any body was marked as “abnormal” in imperial Japan, it was the female body, especially that of the lower class. By wedding feminism and neo-Marxism, I am eager to shed light upon the understudied figures of the maids and housekeepers, for they were integral part of the modern Japanese household. By shifting the attention to the non-biological female domestic laborer, I also hope to challenge the widely accepted view of the biological mother as the center of the modern family.

As an alumnus of UCLA, where I did my undergraduate training, I am very excited to teach and give back to the diverse community that the UC system attracts!